Compete and Have Fun!
Established in 2002

First established in 2002, the Wavechaser Paddle Series has become Northern California's premier all seasons racing series for human-powered watercraft including outriggers, surf skis, kayaks, SUP, Prone boards. The Wavechaser Paddle Series was the brainchild of some friends from the Hui Wa'a Outrigger Canoe Club, located in Redwood City. Dave Jensen, Mike Ng, and Mike Martinez conceived the idea of a winter racing series after noticing that there was a lack of organized training opportunities in the paddling community during the winter months. Since 2002, WaveChaser has taken off, and continues to draw paddlers locally throughout California, from out-of-state, and the occasional international visitor. The series consists of monthly races from October through July, set at unique locations throughout the Bay Area and with separate courses geared towards all levels of paddling expertise. In addition, WaveChaser hosts three popular downwind races during the summer months. Wavechaser is also the organizer and producer of the U.S. Surfski Championships.

What to put in here 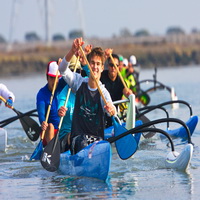 Testing in this area

And what goes in here along with picture type

Register for the next upcoming Race!

Test area for text and photo

Keep in touch. We take care of every aspect of our image. Is the most important thing.

Add to your circles

The way to progress

We have put together the best of our experience, the best of our talents and this is the result. Every time we make a plan we put in discussion to arrive at an excellent design. 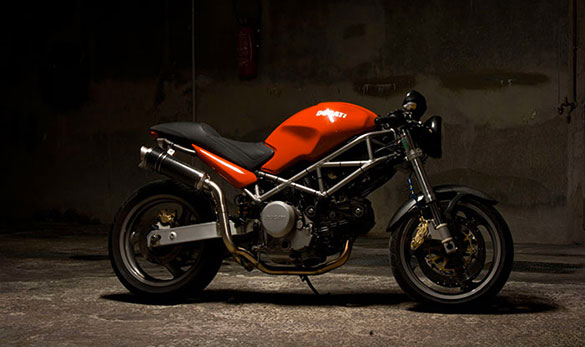 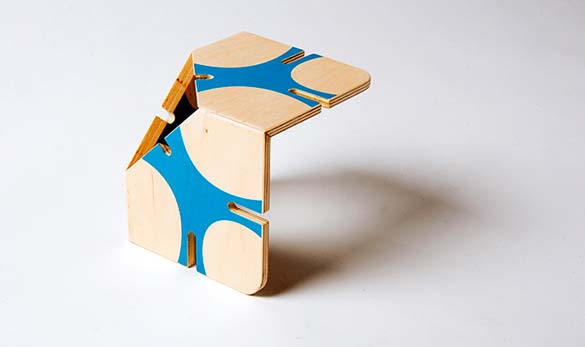 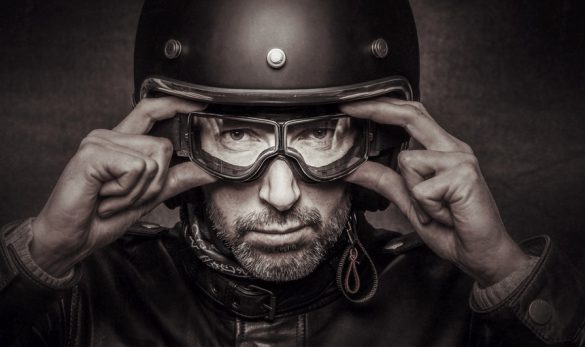 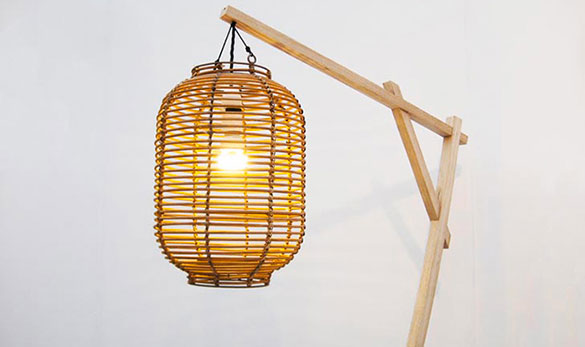 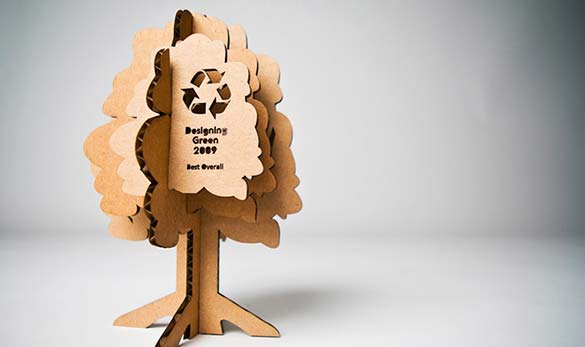 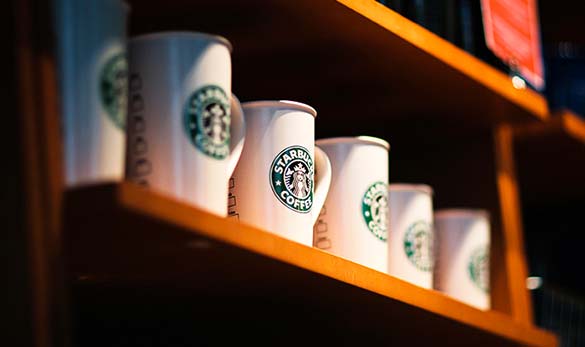 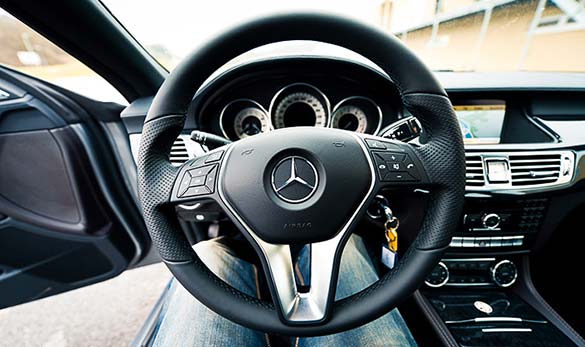 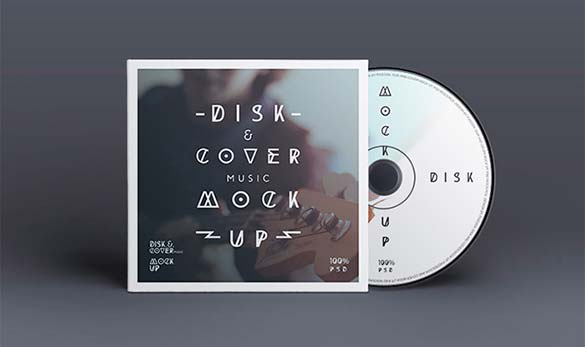 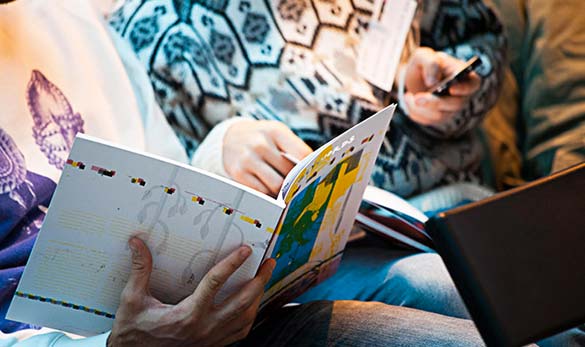 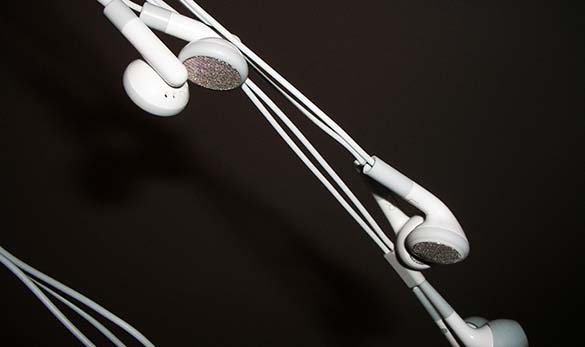 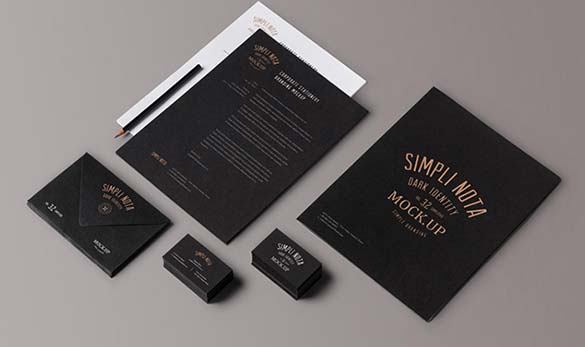 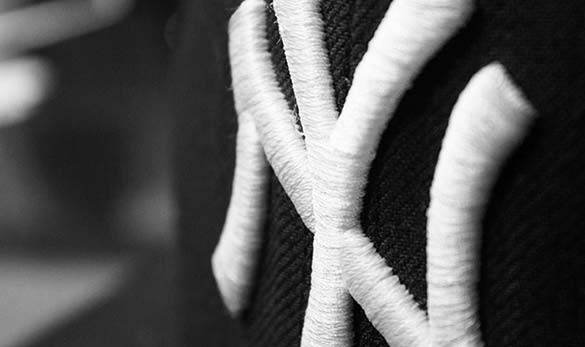 Buy this theme
Who are we anyway?

We could say to be young and dynamic, that you may be surprised with special effects, we prefer to achieve the result and let the numbers speak for us. 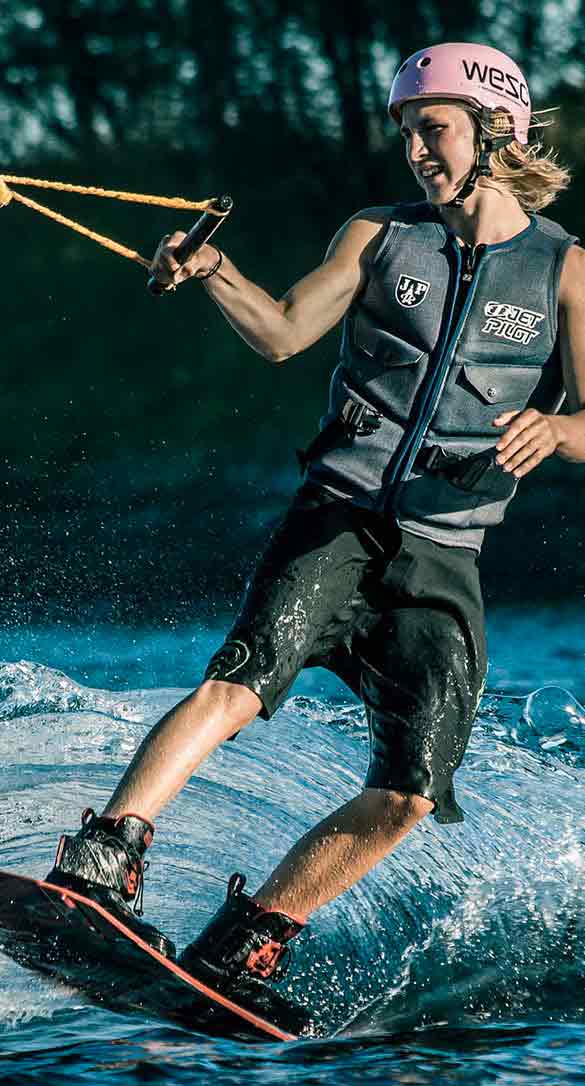 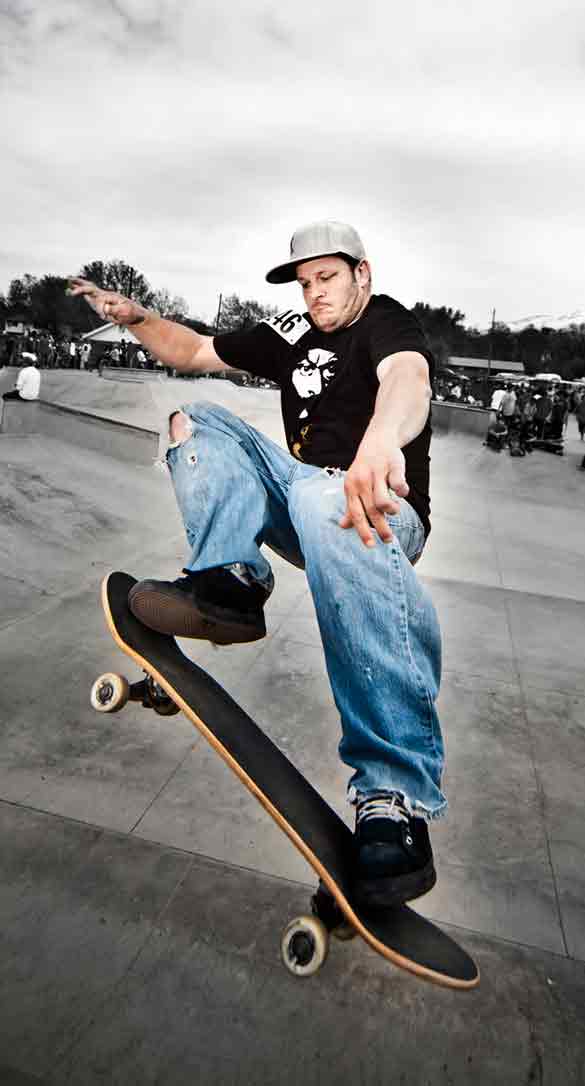 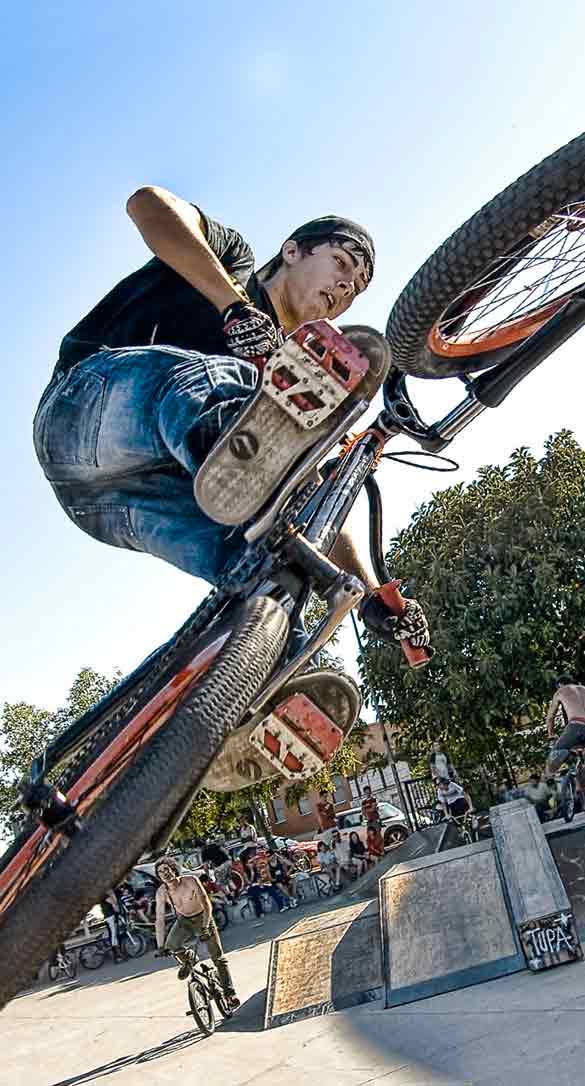 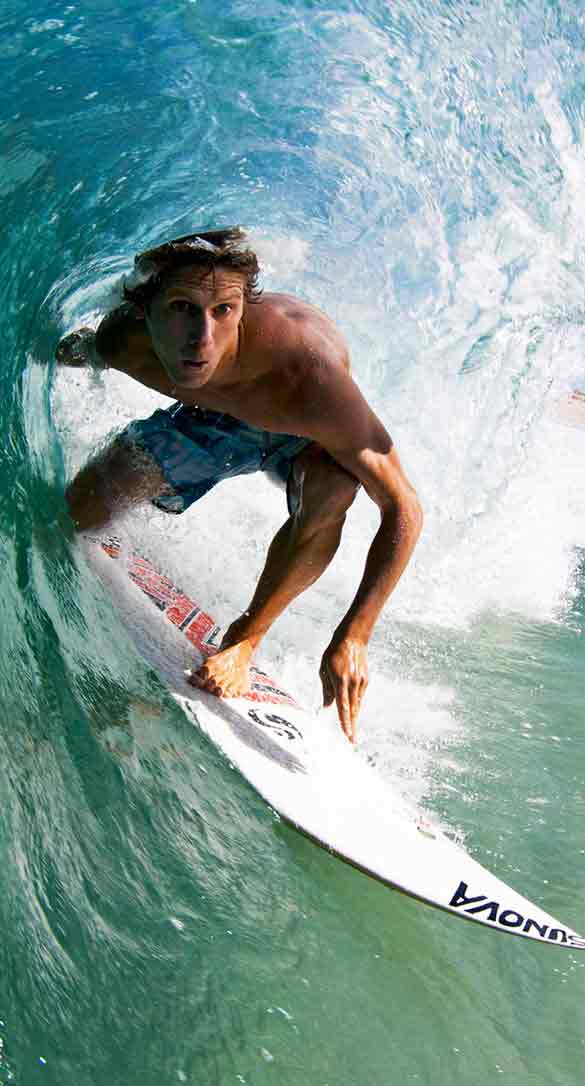 Our company attaches great importance to the numbers. is our way to success

Here are some examples

The most important thing

We could talk for hours about how good we are and efficient but your opinion will always be the truest and most important. We are the creative agency with 99.9% of satisfied customers. 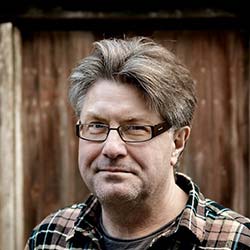 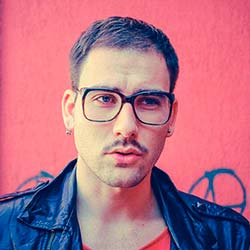 From mobile platforms with the most innovative marketing strategies, our goal is always concrete and tangible:

What we can offer

From mobile platforms with the most innovative marketing strategies, our goal is always concrete and tangible:

Latest from our blog

We're a close team of creatives, designers & developers who work together to create beautiful, engaging digital experiences. We take pride in delivering only the best.

For race questions or general inquiries

If you have any questions about upcoming races or suggestions to add to the events, please send us an email.